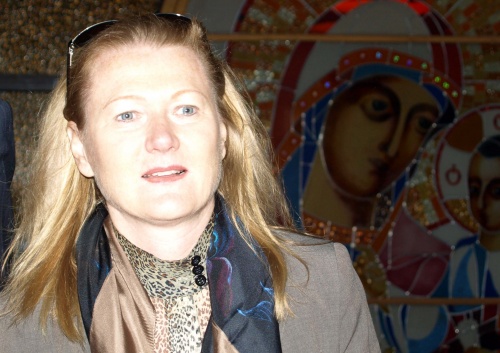 The Norwegian AMbassador in Bulgaria, Tove Skarstein, has stated that the funding, provided by her country, has more advantages that the EU funding. Photo by BGNES

Norway will give Bulgaria financial support for projects focused mostly on environment and energy efficiency issues.

Bulgaria will receive the EUR 126,6 M in the next four years.

The Norwegian help for Bulgaria is part of a new agreement between the EU and the countries from the so-called European Economic Area (EEA), which include Norway, Iceland and Liechtenstein. The goal is to decrease the social and economic differences in Europe.

In the fall, the Bulgarian government will sign the contract explaining the absorption of the funding through project.

The main focus of the projects should be on environment and energy efficiency. Other project, allowed to apply for funding, could be in the fields of health, education, scientific research, development of the labor market and civil society.

The ambassador of Norway in Bulgaria, Tove Skarstein, has stated that the new funding will be increased by 20% in comparison to the last period for Norwegian funding.

Skarstein has also added that the more important thing for Bulgaria is to comply with the EU requirements to have 20% of the energy from renewable energy sources.

She has explained that her country's funding to Bulgaria has more advantages than the EU funding because there would be less bureaucratic obstacles and a direct control on the absorption of funding by the Norwegian Embassy in the country.