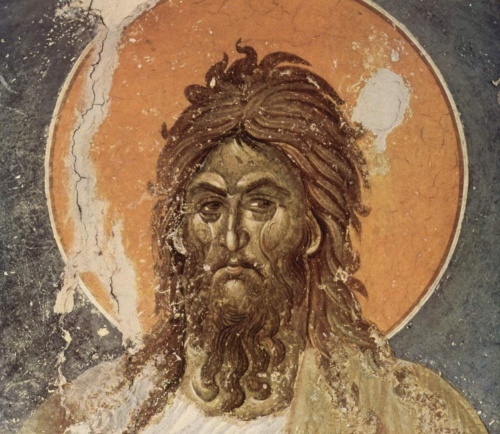 St. John the Baptist. Detail from an icon at Gra?anica monastery in Kosovo. Image by Pravoslavieto.com

Archaeologists investigating the Sv. Ivan (St. John) island off Sozopol have found an exquisite reliquary – a relic urn – built in the altar of an ancient church bearing the name of St. John the Baptist.

The urn, which was opened on Sunday, contains small bones from the arm and leg of the saint,the archaeologists claim.

The reliquary has the shape of a sarcophagus and was discovered by the team of Prof. Kazimir Popkonstantinov.