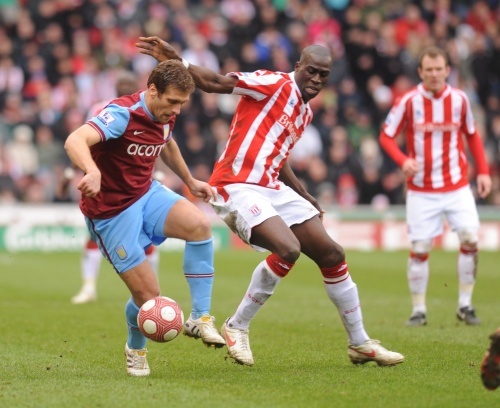 Saturday O'Neill expressed extreme satisfaction at Petrov's performance and said that some leading teams might have interest in him, but that has not been the case for Liverpool.

Meanwhile the Daily Mail reported that Hodgson intends to offer GBP 10 M to Standard Liege for Belgian midfielder Steven Defour, who is also eyed by Manchester United's Alex Ferguson. If true, that move would render a potential transfer of Stiliyan Petrov to Liverpool superfluous.