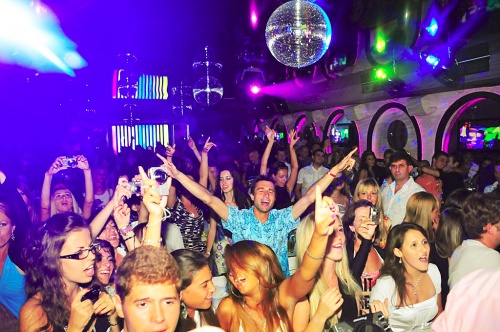 A rising number of foreigners and Bulgarians are reported to be ending up in the intensive care ward in Burgas after partying heavily in beach resorts. Photo by BGNES

An increasing number of foreigners and Bulgarians alike are engaging in what has been described as “alcohol tourism” in the numerous resorts along the country’s Southern Black Sea coast.

Scores of restaurants, discos, and hotels in the southern resorts, including Bulgaria’s largest resort Sunny Beach, are offering cheap alcohol and cocktails which are attractive to both foreign and Bulgarian tourists, reports the Varna-based news site moreto.net,

“The tense lifestyles of the Bulgarians are clearly having an impact. We used to be rescuing mostly foreigners from alcohol poisoning but now the number of Bulgarians who become out patients after summer drinking parties is on the rises,” Dr. Georgi Matev, head of the intensive care ward in the hospital in the city of Burgas, is quoted as saying.

The report points out that in terms of the quantities of alcohol that they consume, the Bulgarian tourists are rivaling the “toughest” drinkers who are said to be tourists from the UK, Finland, and Sweden.

The alcohol poising treatment usually takes 3-5 days and costs the Burgas hospital about BGN 200 per day per patient.