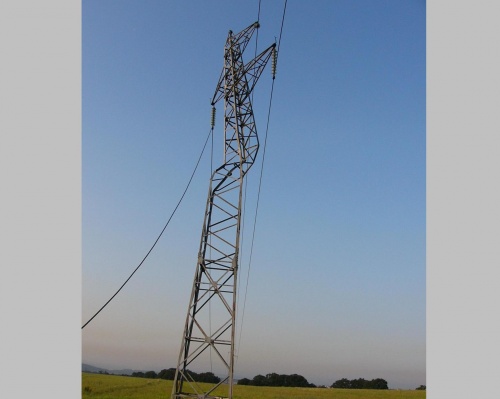 A broken electric post has caused Thursday the stop of electric power flow towards the energy company EVN north of the Bulgarian Black Sea city of Burgas.

Hotel owners from the region have claimed that the situation is very serious. They have also stated that NEK has told them that the breakdown might not be fixed for a few days.

According to EVN, the breakdown will require a temporary restraining power regime in the region. The company has also stated that some subfeeders have stopped working at 8:39 pm Thursday evening.

A priority of the NEK and EVN emergency teams has been the rescuing of 200 people, trapped in a mine.

At 8:50 pm the power in the Sunny Beach complex has been restored. Hotel mangers, however, have stated that the power is not stable and is constantly interrupting.

The Black Sea villages of Obzor, Pomorie, Aheloy, Sarafovo, Kableshkovo, part of St. Vlas and others had remained powerless.

At 4:11 am the power has been restored everywhere. However, hotel managers have reiterated that the power is unstable and is interrupting.

Until NEK recovers the damaged electric post, the region north of Burgas, along the line of the damaged post, will remain on restrained power regime. The reason is to prevent further accidents, considering the high consumption during the summer season at the Black Sea coast.

On Friday morning, however, a second electric post broke down. Emergency teams have established that a phase conductor was broken, due to its twisting around the nieghboring post.

The rescue teams have taken all necessary measures to restore the power fully by Saturday evening. The current restricted power regime will be providing power for no more than two hours in areas, under pre-established timetables for such cases.