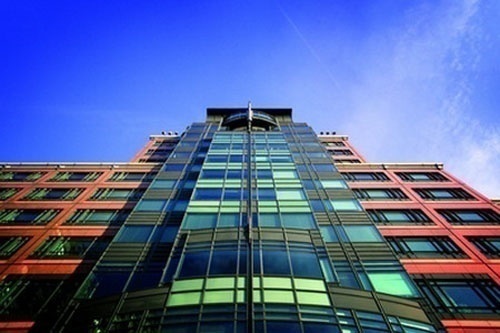 The EBRD was created in 1991 to help former communist nations in their transition to market economies. Photo by EBRD

The London-based European Bank for Reconstruction and Development has modestly revised downward its forecast for the economies of east Europe to central Asia, citing risks arising from financial market volatility and the impact of fiscal tightening.

The EBRD’s latest economic outlook has lowered its average growth forecasts for the region to 3.5% in 2010 from the 3.7% predicted in May, the bank said in a statement. The growth forecast for 2011 was also revised downward marginally to 3.9%.

The report warns that significant uncertainty remains as the outlook for the remainder of 2010 and for 2011 is generally weaker than recent economic activity suggests.

“Given the weakening outlook for the eurozone – as fiscal austerity programmes are implemented and financial markets are likely to remain volatile – the external environment is likely to be less benign than previously projected,” the report said.

It added, “While banks’ balance sheets remain under pressure and the cost of capital elevated, credit growth is likely to remain weak. In addition, country-specific developments will constrain growth.”

The report highlights clear differences in the pace of the recovery.

The outlook has weakened most for south-eastern Europe where the recession appears to be lingering, with the important exception of Turkey.

Fiscal consolidation will weigh on growth in the short run in many countries, the EBRD warms.

On average the economies of south-eastern Europe are expected to contract by 1.5% this year, compared to 0.3% growth forecast in May. In the two EU members, Bulgaria and Romania, as well as Montenegro growth in 2010 is projected to be negative.

Bulgaria, the European Union’s poorest country, is currently going through its first recession in 12 years after a three-year lending boom stalled and foreign investment dried up.

The fall of Bulgaria's gross domestic product (GDP) slowed to 3.6% on an annual basis in the first quarter of 2010 from 5,9% in the previous quarter.

However, the government hopes for 1% economic growth this year as recovering exports bolster the expansion.