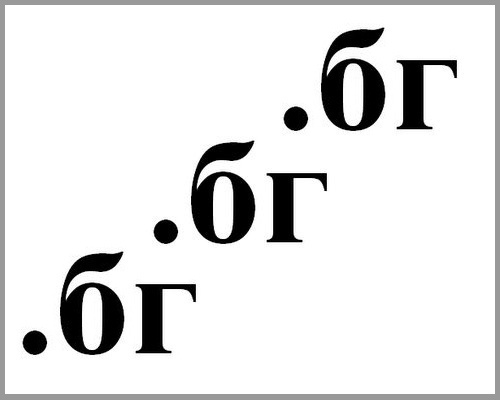 The Internet Corporation for Assigned Names and Numbers (ICANN) has turned down in Many Bulgaria's proposal for a domain name in Cyrillic with a "бг" suffix. File photo

A poll, proposing four new versions for a Bulgarian domain in Cyrillic, has been published on the official site of the Transport Ministry in a bid to pick the one with the largest public approval.

The new versions that are subject to public discussion are “българия,” “бгр,” “бул” and/ or “бя.”

The move comes in the wake of the refusal of the Internet Corporation for Assigned Names and Numbers (ICANN) to accept Bulgaria's proposal for a domain name in Cyrillic with a "бг" suffix.

The news that the proposal was turned down did not come as a big surprise since the proposed domain name was harshly criticized in Bulgaria long before it was submitted for approval by ICANN with opponents, saying it resembles too much Brazil's domain name.

This is the first major change to the Internet domain name system since its creation in the 1980s.