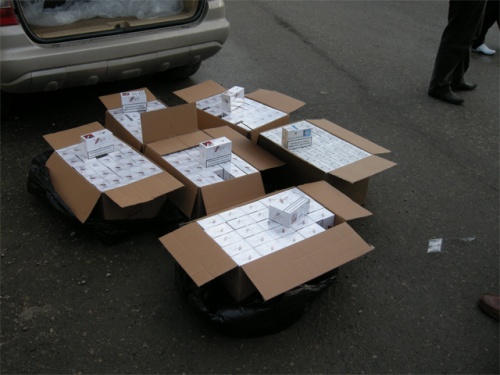 Three big cigarette distributors have been granted a permission to merge by the Bulgarian Competition Protection Commission. Photo by BGNES

From now on, “Tabac Trading Partner” Ltd., “Delivery” and “Bulgarian Vending Company” will be known as “Tabac Logistic Group” Jsc.

The Bulgarian anti-monopoly institution assigned Tuesday immediate execution of the decision, because according to its research, the deal will not have any negative consequences on the market.

CPC noted that in order to make the decision, they have done a research among producers, distributors and bigger retailers of cigarettes and have not received a negative statement for the deal.

The commission's research has also shown that there was a good interchangeability between the Bulgarian and imported cigarette brands.

“Delivery” owns stakes in six holdings for selling cigarettes, which are based in the Bulgarian cities of Blagoevgrasd, Razgrad, Ruse, Veliko Tarnovo, Karlovo and Hissar.