Total, Anadarko May Bid for Deep-Water Drilling Off Bulgaria 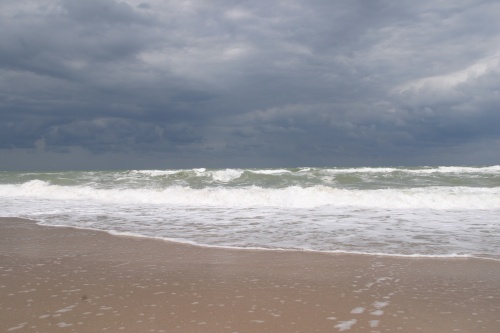 The Bulgarian government has invited applications for deep- water drilling near the country’s southern Black Sea coast over an area of 6,940 square kilometers (4,313 square miles) known as the Silistar bloc, Vassilev said in an interview in Sofia yesterday. Deloitte advises the government on exploration projects.

“The documents for the tender dossier are available for purchase until the end of this month,” Vassilev said. “There is international interest in the tender, as this is the first deep-water drilling permit issued by Bulgaria.”

The Black Sea, which for 40 years divided the Soviet bloc from U.S. ally Turkey, is now a frontier region, attracting explorers from as far away as Brazil and Texas. The post-Cold War thaw, combined with record-high energy prices and technological advances, has led oil companies to reconsider its deep, unexplored waters.

Turkey is the region’s most intense explorer of the Black Sea, while Bulgaria and Romania have explored the sea’s shallow, coastal waters. There are three deep-water exploratory wells so far, off Turkey’s coast. The Black Sea has an average depth of 2,000 meters, which hinders drilling as most countries in the region lack experience and equipment.