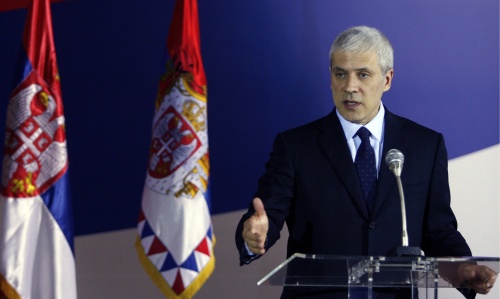 Serbian authorities are seriously considering an unblocking of Kosovo's membership in the EU in return of an exchange of territories between Serbia and Kosovo, according to Serbian sources quoted by Bulgarian National Radio.

The Serbian side would offer to Kosovo its southern Preševo Valley, mostly populated by ethnic Albanians, in exchange of Northern Kosovo, populated by an ethic Serb majority.

In return Serbia would lift its freezing of Kosovo's UN membership, which is a stepping-stone to Kosovo's full recognition as a sovereign state.

The Serbian side has allegedly consulted with Russia, its strongest international supporter, on those steps.

The development is to be expected after the International Court of Justice in the Hague announces its decision about the legality of Kosovo's declaring independence from Serbia.