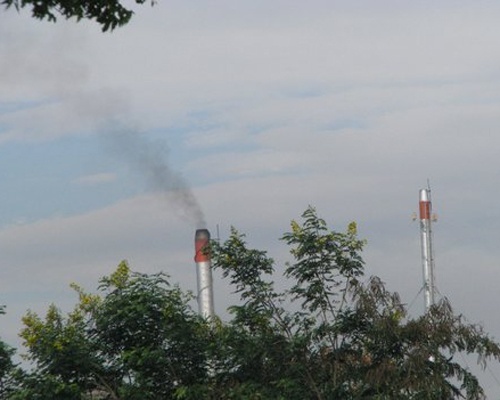 Bulgaria is experiencing excessive and permanent air pollution across its territory, with the amount of dust in the air exceeding all environmental standards, a survey by the Italian Statistics Institute shows.

The capital, Sofia, and the second-largest city of Plovdiv are the urban areas worst affected, according to monitoring data for 2008. Plovdiv in fact tops the ranking of the thirty European most polluted cities, followed by Torino, Milano and Sofia.

The bottom of the ranking, which includes the cities with the cleanest aid, is dominated by Northern European countries, including Estonia, Sweden and Germany.

Bulgarian experts have repeatedly warned that Plovdiv municipal authorities underestimate existing problems of air pollution, merely reacting in a bureaucratic, rather than effective, manner to the problem.

The principal sources of pollution are: energy; industry; household consumption; and, to a great extent, transport.