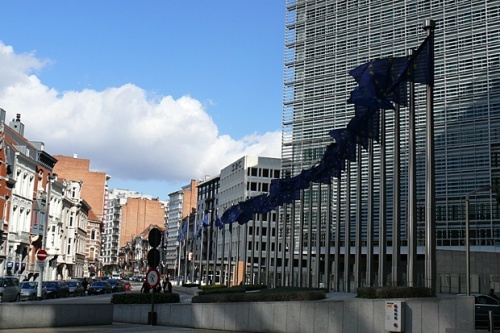 The European Commission reiterated Saturday its strong criticism towards Bulgaria over belated information about the country’s 2009 budget deficit and significant changes in it for 2010.

“The update of the budget poses serious questions; EU Member States must offer timely information when they revise their budget perspective and even faster if the revisions are so significant, according to the EU treaty – things Bulgaria failed to deliver, Amadeu Alfataj, spokesman for the EU Economy Commissioner Olli Rehn, told the Bulgarian National Radio, BNR, Saturday.

According to Rehn’s spokesperson, the second serious problem with Bulgaria stems from the significant changes in numbers in the country’s budget deficit – from 1.9% from the Gross Domestic Product (GDP) in the beginning of the year to 3.8% now.

“The deficit itself is not that high, even though it went up twice in 6 months; we can say Bulgaria is in a better fiscal position than many other countries. The update, however, is raising questions that we wish to clarify,” Alfataj said.

The Saturday statements come in the aftermath of Rehn’s announcement last Thursday that the European Commission has some “worries” about the statistical data submitted by Bulgaria regarding its economy and plans to send “soon” an investigative mission to the country.

His spokesperson now confirmed that Bulgaria will be, indeed, the first Member State to be audited by Eurostat, the EC statistic’s office, under its new authority.