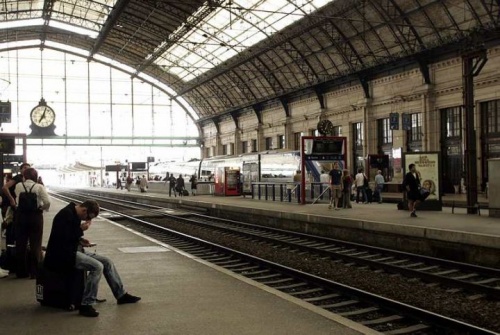 The Bordeaux Saint-Jean trainstation, around which the suspected crimes took place. Photo by Le Parisien.

A man has been interrogated by the police in the French city of Bordeaux under suspicion he has had forceful sexual relations with homeless Bulgarian minors.

The man, who had been arrested at his home May 4, admitted he had a string of sexual encounters with about 10 minors, aged 13-18, in exchange of money, reports French daily Le Parisien.

The youngsters come from the Bulgarian Roma community at the Saint-Jean train station in Bordeaux.

The police sources quoted by the paper also add that the man had also threatened his victims that they would have “troubles” if they chose to decline his advances.

In late May nine Bulgarians from the Roma community of Bordeaux were arrested on suspicion of having prostituted their children, aged 12-16, some of them facing up to 15 years in prison.