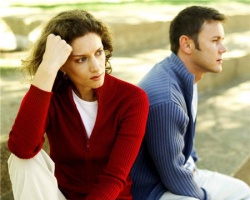 There were more than 1 million divorces in the 27 EU countries in 2007, 140,000 of which had an international dimension. File photo

Bulgaria is among a group of 14 European Union nations which opted at the end of the week to seal a divorce pact that will let couples of different European nationalities choose which divorce laws will apply.

The plan is designed to increase legal certainty over cases in which spouses from different countries divorce or enter a legal separation, a complex legal area.

The proposal allows both spouses to know in advance which law is applicable to their divorce, increasing flexibility by giving them the possibility of choosing which legal code should apply.

There were more than 1 million divorces in the 27 EU countries in 2007, 140,000 of which had an international dimension.