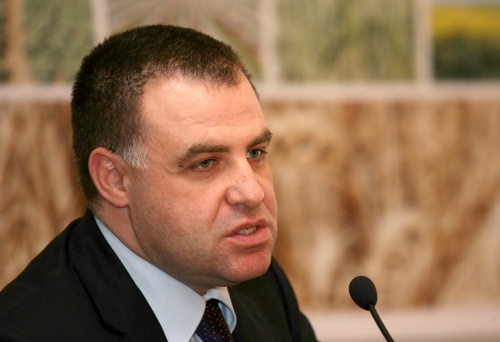 Bulgaria's Agriculture Minister, Miroslav Naydenov, is on an official trip to Israel. Photo by BGNES

Israeli companies are interested in purchasing Bulgarian farm lands, according to Agriculture Minister, Miroslav Naydenov, who is on an official trip to Tel Aviv Friday.

About two months ago, the Agriculture Minister stated a strategy to manage farm lands belonging to the State is being prepared where some of the plots will be offered for sale while others will be leased which would yield revenues of BGN 400 M.

Naydenov told Simhon Friday that the State cannot manage its lands well and intends to sell at least part of the 3 million decares of State-owned plots.