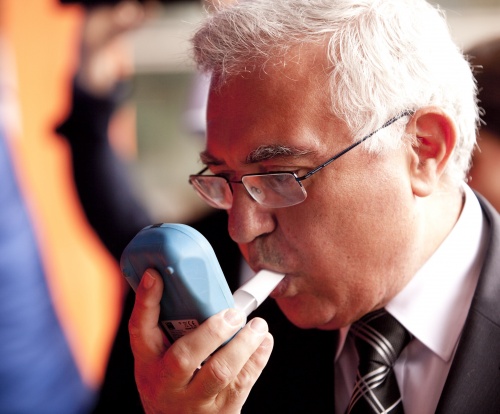 EU commissioner for health and consumer policy, John Dalli, has expressed regrets over the Bulgarian government's decision to delay the full smoking ban in public places.

Three member states of the European Union have imposed a full and another seven a partial ban on smoking.

The European Commission has approved a recommendation to guarantee smoke-free environment across the European Union up to 2012.