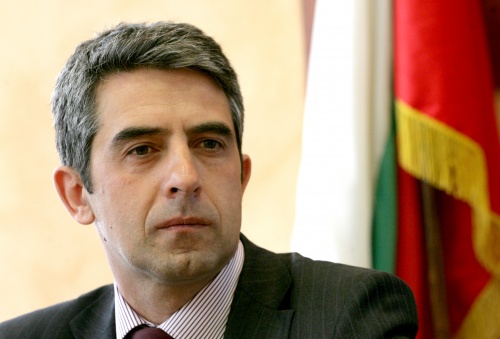 Plevneliev spoke to media Thursday, during the conference “Transatlantic Partnership between the US and the EU – Bulgaria's Role,” organized on the occasion of the 15th anniversary of the American Chamber of Commerce in Bulgaria.

A working group will prepare the parameters of the electronic system in the next six months, and the decision of the Council of Ministers will be made then, but the entire process will require at least three years.

The Minister pointed out the system would not lead to increased fees for drivers and stressed on the experience of other countries, such as Germany, where electronic toll systems have increased revenues from road taxes up to seven times.

The system in Bulgaria will include the so-called electronic passes and traffic monitoring through GPS devices.

Once in place, the system will allow those who travel less to pay less in road fees.

The investment cost remains unclear, but one plan includes the option where expenses will be undertaken by investors against a promised future concession.