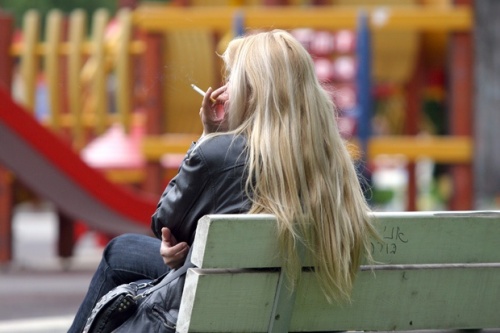 The Bulgarian Parliament passed Tuesday, at second read, the more liberal rules for smoking in public spaces and abolished for good the full smoking ban. Photo by Sofia Photo Agency

The World Health Organization (WHO) Regional Director for Europe, Zsuzsanna Jakab, has slammed the Bulgaria government’s decision to delay the full smoking ban in public places.

Jakab made WHO’s feelings known to the Bulgarian Deputy Health Minister, Desislava Dimitrova, in Geneva in the 63rd session of the World Health Assembly. WHO are also set to send an open letter to the Bulgarian Parliament over the delayed ban.

Smoking will now be allowed in separate smoking spaces inside restaurants, bars, coffee shops, railroad stations, airports, ports, and bus stations. In restaurants with less than 50 square meters, the owner is to decide it the establishment will be smoking or non-smoking. In office buildings, employers have the right to designate special smoking spaces. In night clubs smoking will be allowed without the requirement to have separate non-smoking places.

The opposition accused GERB of lobbing and human rights violations.