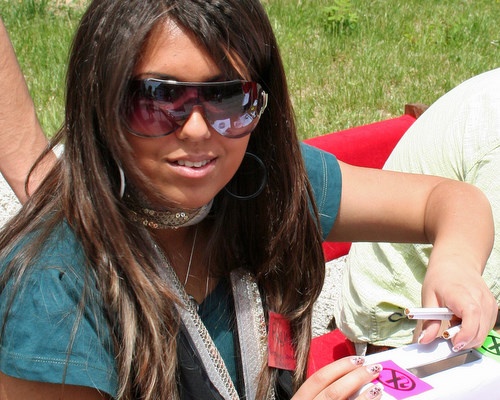 After adopting liberal rules for smoking in public spaces, Bulgaria's parliament unexpectedly banned minors' access to disco clubs after 10 pm, even if they are accompanied by an older friend or relative.

Without debates, the MPs conclusively voted yes to the ruling-party proposal to water down a new smoking ban in the country, which will come into force on June 2.

A day earlier following an apparent misunderstanding of the texts put to vote, the MPs allowed youngsters under 18 to enter disco and night clubs, but barred their access to restaurants and coffee shops, whose owners allow smoking.