Melrose Resources Teams Up with GSP Jupiter in Bulgaria 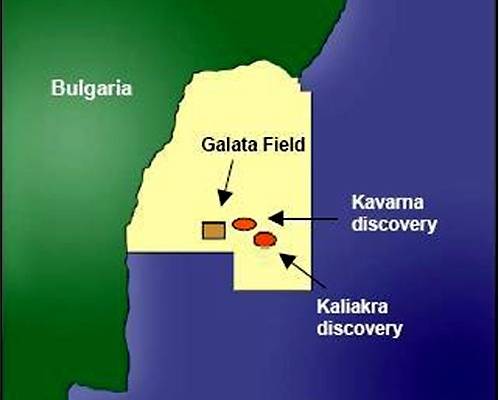 First gas from Kavarna is now due in August, with Kaliakra to follow early in October. Photo by energy-pedia.com

Edinburgh-based oil explorer Melrose Resources has contracted the jackup GSP Jupiter to drill the Kavarna East prospect in the Bulgarian sector of the Black Sea in July.

The structure lies between the Kavarna and Kaliakra gas discoveries, and contains un-risked reserves of 12 billion cubic feet (bcf), the Offshore magazine reported.

Melrose has secured an option for the rig to drill also the Kaliakra East prospect as part of the same program, if this proves operationally feasible. It estimates Kaliakra East’s un-risked reserves at 59 bcf. However, the water depth at the drilling location is close to the rig’s operating limit.

Bulgaria’s government has granted Melrose Certificates of Commerciality for the Kavarna and Kaliakra fields, and development planning in both cases is well advanced.

At the end of June (prior to drilling Kaliakra East), the Jupiter should install the Kaliakra subsea tree. Grup Servicii Petroliere’s lay barge Bigfoot will simultaneously start work on the flow lines.

First gas from Kavarna is now due in August, with Kaliakra to follow early in October.