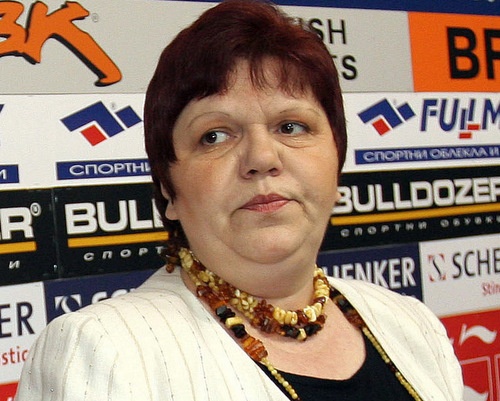 A Bulgarian media group, spearheaded by mogul Irena Krasteva, has vehemently denied reports that it is financed by a bank, which holds almost half of the deposits of the top state-run companies.

“We are categorically rejecting claims that New Bulgarian Media Group is being controlled by the Corporate Commercial Bank. The financial institution has no participation in the capital and management of the media holding,” says a statement, released to the media and signed by Krasteva, former head of the Bulgarian State Lottery.

The statement blames Ivo Prokopiev, publisher of the business Capital weekly and Dnevnik daily, for being for what has been called “a hate campaign” against the media group and describes him as a “steeped in debts businessman with a questionable reputation”.

New Bulgarian Media Group will take to court the two newspapers because of “the lies and insinuations”, which “hurt its prestige and good name”, it says.

The statement comes in the wake of the publication of official data, which showed that nearly 65% of the monies of Bulgaria's top 18 state-run companies are managed by three banks, whose market share does not exceed 9% - Corporate Commercial Bank, EIBank, where the prime minister's long-time live-in girlfriend Tsvetelina Borislavova holds a 18% stake and the Central Cooperative Bank.

The bank is widely believed to finance the media group of mogul Irena Krasteva, raising urgent questions about the dangerous ties between power, the financial institution and media.

The latest developments on the media market have led to a near monopoly by Krasteva's media group.