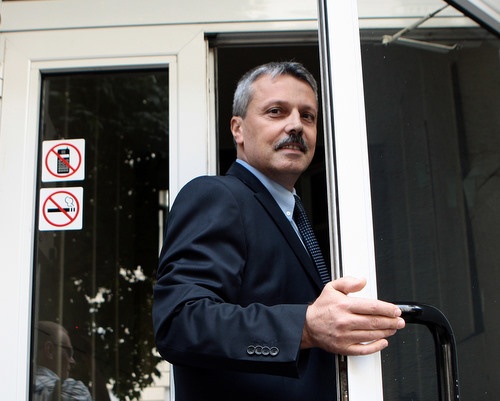 Ivan Drashkov was not available for comment. Photo by BGNES

The so-called Files Commission issued on Friday its seventh list of state security agents and collaborators, who held top posts in Bulgaria's Interior Ministry in the period from 1990-2010. It features 131 names, taking the total exposed since March 2010 to 534.

“Yes, I was part of the State Security, but was one of the few, who submitted his resignation after the one-year preparatory period expired. After that I was transfered to the Psychology Institute with the Interior Ministry, where I continued my career,” Ivan Chobanov commented for Dnevnik Daily.