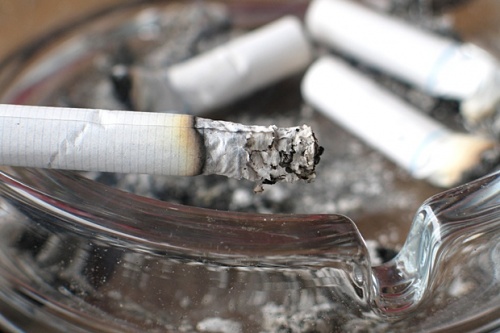 The Bulgarian Healthcare Commission has decided to reduce the size of bars/restaurants that will be allowed to permit smoking on their whole premises.

The Commission announced Thursday that they would reduce the permitted size from 100 square meters to 50 sq.m, meaning that any bars/restaurants over the size of 50 sq.m will have to provide a separate isolate room for smokers.

This decision came after the Commission reviewed changes to the Health Act regarding smoking, before the second reading of the new bill is held in the Bulgarian Parliament. The final changes mean that there will be a full smoking ban in public places on June 1, while just 24 hours later on June 2, smoking will be allowed under certain conditions.

It was also revealed that for all bars/restaurants that only work at night there will be no requirement to provide a separate room for smoking.

On April 28 The Bulgarian parliament approved on first read the proposed relaxation of Bulgaria's smoking ban in all closed public spaces.

The ban on smoking in all public places in Bulgaria was set to be enforced June 1, 2010. However, the GERB Cabinet came up with a proposal to relax the all-out smoking ban.