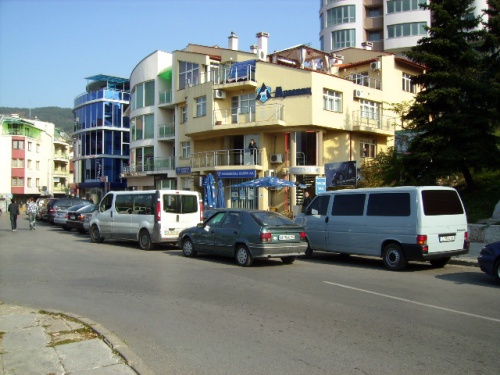 In the first quarter of 2010, the average listing prices for housing in Sofia have fallen down by 3%. File Photo

The fall in housing prices in Bulgaria will continue in the next several months before the real estate market sees a stabilization, a study of Colliers International shows.

The 3 main factors supporting the buyers' market now are the large variety of offers, flexibility of investors and favorable bank mortgage terms, according to Colliers International, Bulgaria.

In the first quarter of 2010, the average listing prices for housing in Sofia have fallen down by 3% with the most significant reductions registered in the Malinova Dolina suburb – 9%, followed by 7% in the affluent Boyana and Dragalevtsi suburbs, and 6% in the suburbs of Borovo and Manastirski Livadi.

Prices in the Sofia districts Ivan Vazov and Dianabad, however, have remained the same or fallen by less than 1%.

In addition, in the first quarter of 2010, mortgage interest rates are also down, the amount financed by the banks is up and there are additional bonuses. Investors further compete for buyers by offering flexible financing programs such as rent-to-buy and differed payments.

On the other hand side, according to Colliers International, buyers in Bulgaria are now much more informed; they seek a balance between price and quality and pay attention to the construction materials that have been used, the location and the infrastructure, leading to a large fall in the so-called “off plan” purchases.