Bulgaria's New Car Market Down by 44% in April 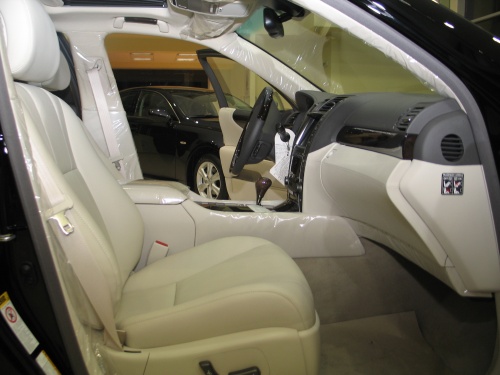 Toyota seems has regained its place as the most popular car brand in Bulgaria in April. Photo by BGNES

After very modest signs of recovery in the first quarter of 2010, in April Bulgaria’s new cars market returned to its staggering collapse.

Toyota has made a comeback as the most popular car brand in Bulgaria with 189 sales in April, and exactly 500 since January, according to data of the union of car importers.

Peugeot comes second with 145 sales in April but are in the lead for the first four months of the year with a total of 555 sales.

Ford ranks third with 131 new vehicles sold in April, and 509 since the beginning of the year.