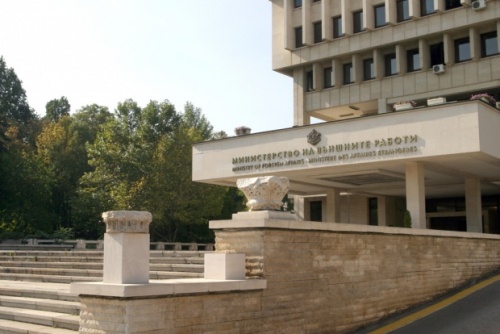 Bulgaria’s Foreign Ministry has confirmed the news about the hijacking of a Bulgarian ship, MV Panega, by Somali pirates.

The news was initially broken by EU Navfor Somalia, which reported that the 15 Bulgarian sailors on board are reported to be kidnapped.

According to the Sea Administration Agency of the Bulgarian government, the chemical tanker MV Panega was heading to Pakistan. EU Navfor reported at first that the ship was headed to India.

The naval forces of the EU in the Gulf of Aden are trying to get in contact with the Bulgarian ship.

Bulgaria’s Ministries of Foreign Affairs, Transport, and Defense have immediately formed an inter-institutional working group to tackle the situation.

MV Panega is the first ship sailing under Bulgarian flag to be hijacked by Somali pirates.

Together with its 15-member crew, the total number of Bulgarian sailors held in captivity by Somali pirates has risen to 28 – including 5 sailors from the Asian Glory, and 8 from St. James Park.