Thousands of Bulgarian Women at Risk over Silicone Implants 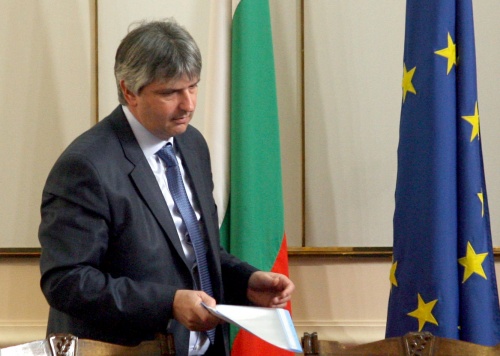 The Chair of Bulgaria’s Parliamentary Health Committee, Lachezar Ivanov, reports the French company which exported breast implants for Bulgaria recently declared bankruptcy and many of its products are of low quality. Photo by BGNES

About 3 600 Bulgarian women are at risk over poor quality silicone breast implants, the Chair of the Parliamentary Health Committee, Lachezar Ivanov, reports.

The Parliament held Monday a round table dedicated to plastic surgery and patients’ safety.

The dangerous implants are from the French company Poly Implant Prothese. 3 973 such implants have been imported to Bulgaria, but some have later been re-exported, according to data of the Bulgarian Drug Agency. In France 35 to 40 000 women have these implants and over 1 000 had to undergo surgery after 10 years over leaks. The French company declared bankruptcy in March and had blocked all sales, Ivanov further informed.

Bulgarian surgeons, taking part in the discussion, asked for women who have French implants to be actively monitored and for the implants to be replaced if needed.

26 Bulgarian clinics currently do plastic surgeries, most of them in Sofia, Plovdiv, Burgas and Pleven.