Sofia University Up in Arms against Subsidy Cut 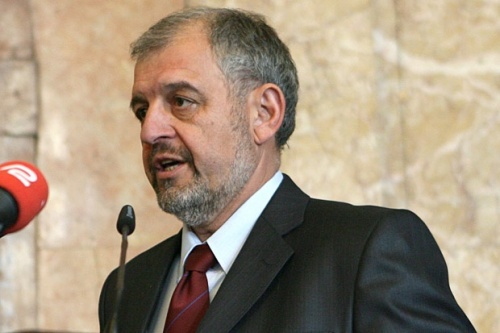 The President of the University of Sofia, Prof. Ivan Ilchev, says the reduced State subsidy will make the end of the school year difficult and the beginning of the next one nearly impossible. Photo by Sofia Photo Agency