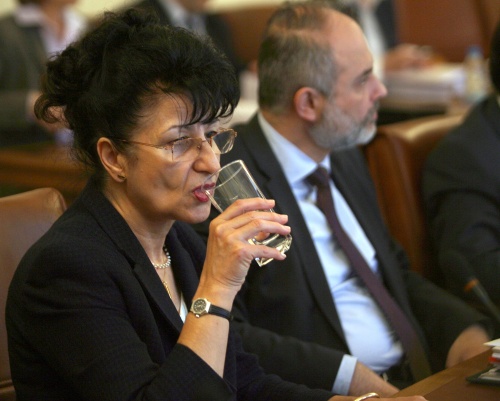 A majority of 85 Bulgarian MPs voted Wednesday in favor of the motion to ease ban on smoking in all indoor public places.

Borisova commented on parliament's vote by saying that the all-out smoking ban in public places must be relaxed due to the present socio-political climate in Bulgaria and that “ though medical experts are against smoking, a compromise needs to be reached”.

Last week, when Borisova was appointed Bulgaria's new health minister following the resignation of Minister Nanev over accusations that he has concluded unfavorable for the state deals, Borisova expressed her strong opposition against smoking in public places.

When first discussing the issue the new health minister said that “all over the civilized world smoking in public places, including bars and restaurants, is banned.”

She was firm on her stand that “Bulgaria should follow the example of France where people are allowed to smoke only in the streets.”