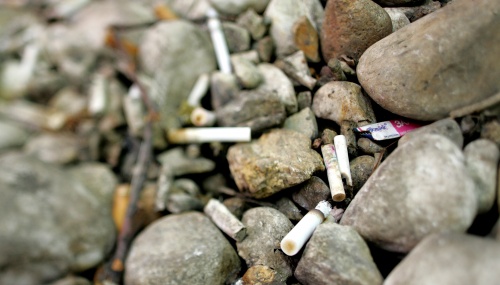 Majority of 85 Bulgarian MPs voted in favor of the draft proposal for relaxing the all-out smoking ban. Photo by BGNES

The Bulgarian parliament approved on first read the proposed relaxation of Bulgaria's smoking ban in all closed public spaces.

A majority of 85 Bulgarian MPs voted Wednesday in favor of the motion to ease ban on smoking in all indoor public places. 53 MPs were against the proposal while 5 abstained from voting.

Most of the MPs who supported the proposed smoking ban relaxation were from the ruling GERB right-wing party, two MPs from the opposition – the Bulgarian Socialist Party (BSP) and the Turkish Movement for Rights and Freedoms party (DPS) respectively – also voted for the motion.