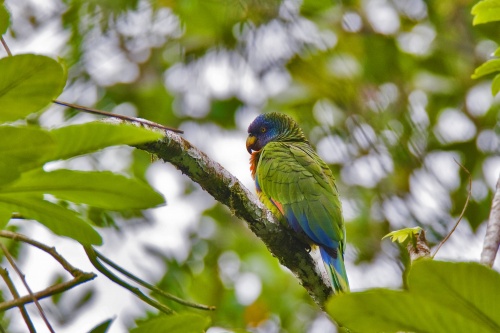 A total of 107 Jacquot parrots were detained by the customs officers at Sofia Airport. Photo by birdinginstlucia.org

The parrots arrived to Sofia with a flight from Beirut, Lebanon. The person transporting them, a 39-year-old man with Bulgarian citizenship, did not have all the necessary legal documents, the Customs Agency announced.

According to the Agency, one bird of the rare species costs about EUR 1000-1800 on the black market in Europe, making the total shipment worth some EUR 200 000.

The Jacquot parrots have been transferred immediately to the Sofia Zoo. They were transported from Lebanon in four plastic cages for animals. There were actually 108 parrots in them but one of the birds suffocated during the flight.