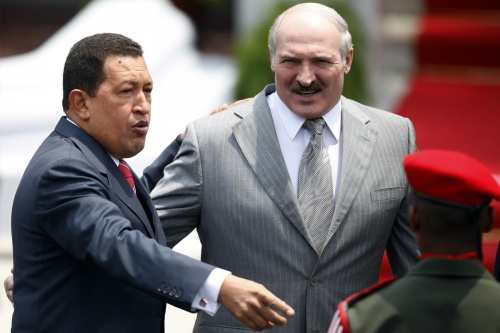 “He is with us under the defence of our state and president. He is the president of a state with which we are friendly," said Lukashenko as quoted by the BBC.

Bakiyev, who was ousted after a violent coup in Kyrgyzstan, flew to Kazakhstan on April 15. However, on Monday his location was unknown as he was said to have led the country. Now he appears to have been granted political asylum in Belarus.

A total of three relatives of Bakiyev have also been hosted in Minsk, the President of Belarus explained.

It is still unknown what effects the move on part of the Lukashenko regime might generate as Kyrgyzstan’s interim government insists that Bakiyev should be put on trial for the deaths of 83 people in the violent clashes in the aftermath of the coup.