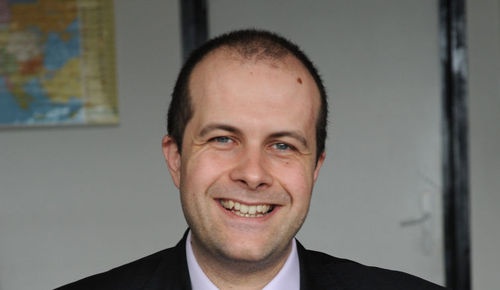 Borislav Stefanov, deputy executive director of InvestBulgaria Agency, has been appointed its head, the economy and energy minister announced on Monday.

“My first priorities will aim to improve Bulgaria's marketing strategy for the attraction of new investments and to create better conditions in the country for the big investors,” Stefanov commented after the news broke.

Meanwhile Economy and Energy Minister Traicho Traikov announced a number of measures, which will seek to attract new capitals to the country, such as lower thresholds for the investors Class A and B and incentives for investors who create new jobs.

The proposed changes will be subjected to a wide public debate.