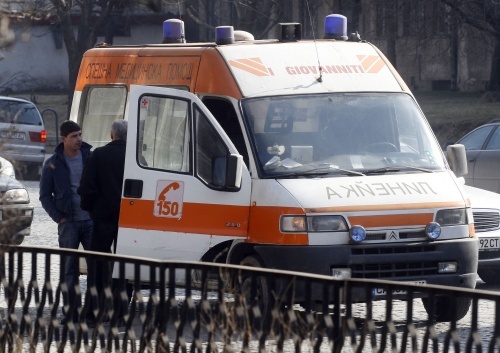 2 of them died on the spot with the other later being pronounced dead in Pernik Hospital. File Photo

3 Turkish workers have died in an incident while working on the construction of the Lyulin highway near Bulgaria’s Pernik.

On Saturday evening the 3 workers were pouring concrete on a bridge column close to the village of Golyamo Buchino near Pernik when the scaffolding they were standing on collapsed an they fell 20 meters.

2 of them died on the spot with the other later being pronounced dead in Pernik Hospital. The incident happened in an area that is difficult to access by road and the ambulances struggled to reach the site.

The police are currently investigating the site and pre-trial proceedings have been initiated. The Turkish consortium Mapa Cengiz is in charge of building the highway, which is to connect the capital Sofia with the western city of Pernik.