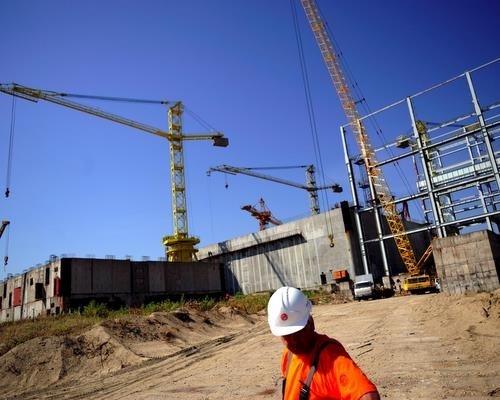 A file picture dated 03 September 2008 showing workers during the construction of the first 1,000 MW unit of the second nuclear plant of Belene, Bulgaria. Photo by EPA/BGNES

Bulgaria's prosecutors have abandoned plans for starting pre-trial proceedings over Belene nuclear power project due to lack of evidence for any wrongdoing.

This was announced on Wednesday by the Sofia City Prosecutor's Office, who later in the day are to give a special press conference.

The preliminary checks and pre-trial proceedings were triggered by suspicions of malfeasance in office. The prosecutors have been approached in the period 2009-2010.

Bulgaria's government has put on ice the EUR 4 B project to build a second nuclear power plant, citing lack of funding and turning down a financing proposal from Russia.

The centre-right government of Prime Minister Boiko Borisov has not formally scrapped the Belene project, on the Danube, some 250 kilometres northeast of Sofia. But work on it has stopped and the cabinet has said it will resume only if a strategic international investor turns up.