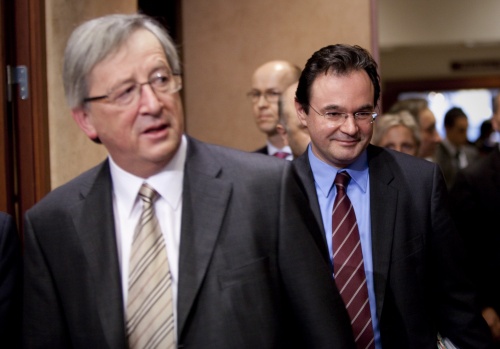 The euro has risen in value as a result of the multi-billion loan package proposed by the 16-member Eurogroup to financially struggling Greece.

On Monday, the common European currency saw its greatest gain in two months, about 1.3%, to USD 1.3665, on global markets, after on Sunday the Eurozone members offered Greece a EUR 30 B low-interest loan to be complemented with additional aid from the International Monetary Fund.

Analysts from around the world have expressed opinions that the scope and conditions of the aid offered to Greece is going to restore investors’ trust; the euro had lost of its value. The rescue plan, however, is assuaging fears that Greece might default on its debt spurring similar effect among other countries facing tough fiscal situation.

Greece has refused to activate the loan mechanism for the time being. However, Greek Prime Minister George Papandreou has stressed that the EU has sent a clear message in support of the common European currency.