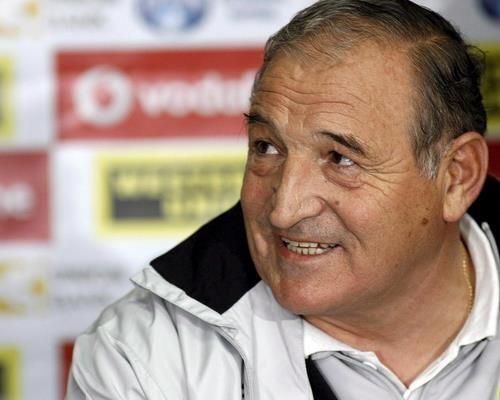 Penev, who led Bulgaria to the semi-finals of the 1994 World Cup, has returned to CSKA as a supervisor to the coaching team. Photo by BGNES

Penev, who led Bulgaria to the semi-finals of the 1994 World Cup, has returned to CSKA as a supervisor to the coaching team.

Penev, who won seven league titles with CSKA as a player and three more as coach, said; "I'll be probably sitting on the bench during our match at Sliven on Saturday but we have to clarify things (his exact position) with the club's management,"

Romanian Ioan Andone resigned last week after only six games in charge of CSKA, who have won only two of their last 10 league matches and slipped to third in the standings, 10 points behind leaders Litex Lovech with eight games left. Adalbert Zafirov has been appointed as the CSKA FC team coach, following the resignation of Andone.