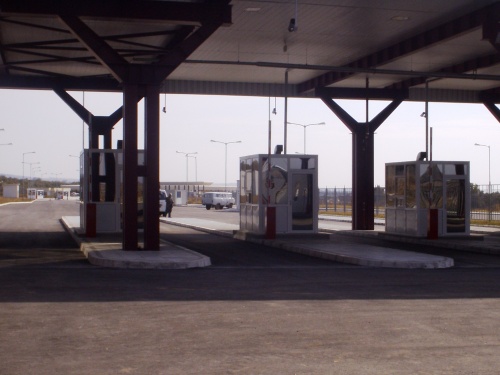 The Turkish citizens were found as the truck transporting car parts for Germany entered Bulgaria at the Lesovo border crossing point.

The border policemen noticed that the Turkish driver was unusually nervous. Their equipment showed increased levels of carbon dioxide inside the truck.

The five illegal aliens were detained by the police in the town of Elhovo. They initially claimed they had no documents but the police subsequently found their Turkish IDs.