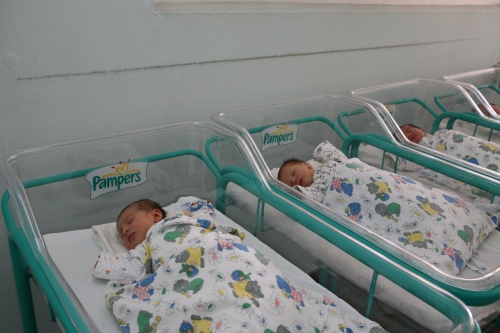 Suurogacy in Bulgaria will be legalized

Bulgaria will amend its present Health Act to allow surrogacy, which is illegal at present.

The amendments will allow women between 25 and 45 years of age with no physical or psychological problems and at least one child of their own to become surrogate mothers.

This was announced Tuesday by MP Kalina Krumova of the far-right Ataka party at a round-table discussion on “The regulation of surrogate pregnancy and a debate on the age limit for in vitro fertilization”.

Only women who can't give birth due to a medical condition will have a right to a “substitute mother,” stated the Chair of the Parliamentary Commission for Public Health Lachezar Ivanov.

It was pointed out that the presently active health law will not be voted out, only amended so as to make surrogacy in Bulgaria legal.

In addition to that, the term “substitute” rather than “surrogate” mother will be used.

Krumova stated that that the draft act will allow all those willing to become surrogate mothers to do so only twice. Thus, any chance of turning surrogacy into a lucrative business will be avoided.

The draft amendments also include compiling a register of the surrogate mothers in Bulgaria.

“Renting one's womb” is banned by law in Bulgaria. Yet surrogacy is still practiced illegally in the country and is a rather costly service.

Canada, Greece, Russia, Austria, England, the US, Romania and Israel have already approved it by law and it is high time Bulgaria followed in their footsteps, concluded Lachezar Ivanov. Ataka's MP Krumova was quick to add that families with reproduction problems shouldn't be denied the right to have offspring.