Bulgarians Caught with 11 Tons of Contraband Cigarettes in Italy 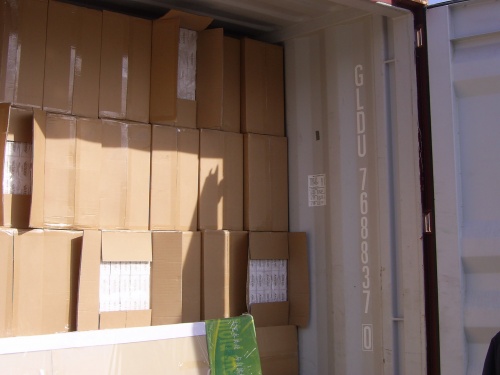 A total of 11 tons of contraband cigarettes have been caught in two separate hits, Italian news agency ADN Kronos has reported.

The operations took place in the Italian city of Ancona on the Adriatic. In both cases the Bulgarians were detained shortly after they got off with their trucks from the ferry boat from Greece.

In the first case, the Italian authorities captured 4 860 kg of cigarettes of the Bon International brand worth EUR 1,044 M. In the second hit, they detained 6 440 kg of the Raquel and Golden Classic brands worth EUR 1,311 M.

The shipments were destined for Germany. The identity of the Bulgarian citizens has not been reported.