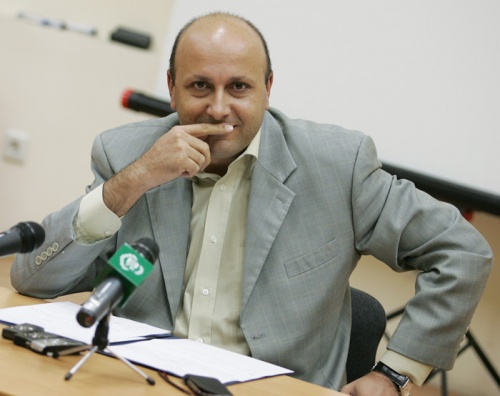 More than 400 Bulgarian drug-traffickers are captured each year, according to Stanimir Florov, head of the Organized Crime Unit. Photo by BGNES

Over 400 Bulgarian drug-traffickers are caught every year while transporting cocaine abroad.

Stanimir Florov, Head of the Unit for Combating Organized Crime (GDBOP), revealed the figure on Friday, adding that one of the most dangerous organizations that recruit Bulgarians as "mules" of such drugs is run from Nigeria.

Florov explained that, currently, the heroin route passes mostly through Northern Europe, while the cocaine transits principally through Africa.

"At the moment the cocaine route passes through Africa. Cocaine trafficking is mainly done by yachts, with ships, speedboats or small low-flying aircraft," he noted.

Bulgarians are still playing a significant role in the trafficking of cocaine from Latin America to Europe, according to the organized crime chief.

"Bulgarians are used to carry out of the major activities - the actual transport of drugs. Spain, Italy, France are the most affected in this regard, because they all border with those countries from where these drugs are coming,” he stated.

Florov claimed that the Bulgarian drug market had changed in recent years. Cocaine, he said, is hardly used nowadays because of its high price, and heroin has lost its position because of its present poor quality. According to him, marijuana and amphetamines are the drugs currently most favored by Bulgarian users.