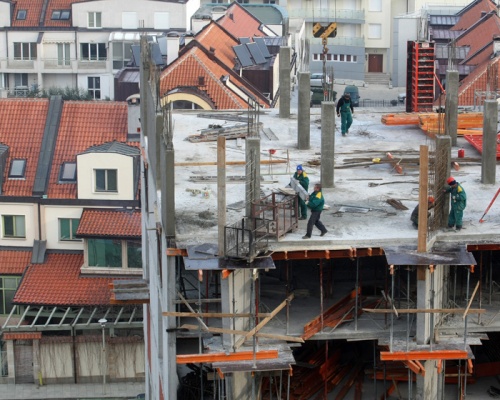 Bulgaria's mortgage credit market rose by 9% in February, when compared to January, as the result of new credit products and positive media presentation of offers.

Bulgarian banks contributed to the rise by offering new credit facilities in February. Together with an easing of interest rates, which are now once again approaching pre-crisis levels, the financial institutions are now returning to the practise of prior credit approval.

The advantage of prior approval is that potential buyers receive advice that allows them to properly evaluate their budget for purchasing a new home, and to achieve better terms in negotiations with vendors of the property.

Another advantage of the market is the faster procedure now increasingly adopted for examining documentation and increased flexibility in assessing and approving loan candidates.

The average amount of mortgage loans drawn for the country in February was EUR 38 576, which is about EUR 4 000 euro more than the average for the month of January.

The growth is due to increased activity in different price segments of the market, according to data published by consultants KreditCenter on Friday.

The average size of loans in February 2010 is almost EUR 2,5 thousand greater than the same period of 2009, with clients favoring Euro loans over the Lev by a ratio of 92:8.