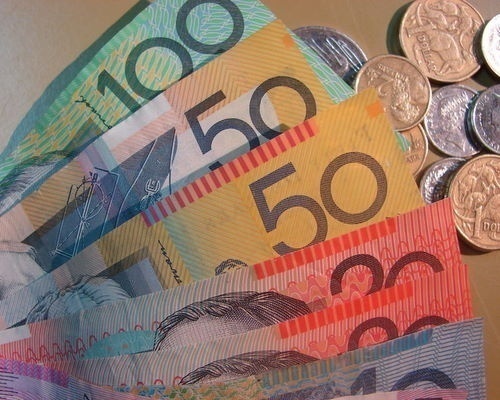 The current state of the Bulgarian banking sector is flexible enough to cope with an increasing number of bad loans, according to a financial survey. Photo by BGNES

The increase in bad loans will continue as a trend in 2010, but the Bulgarian banking sector has sufficient flexibility to absorb the problem.

The banking system in Bulgaria shows some of the best results in Central and eastern Europe, according to an analysis of the sector carried out by Postbank (Eurobank EFG Bulgaria).

The capital adequacy of the sector is 17,6%, and the ratio of capital to assets is 12,7%, according to the Eurobank data. This positive situation is an additional reason for the low impact of bad loans on the financial institutions.

Obtaining credit in Bulgaria continues to be difficult, principally because of a lack of funding. According to the survey, the high proportion of bank deposits to loans - 120,5% as of December 2009 - serves to restrict the granting of new loans.

The Eurobank survey notes that the annual growth rate of lending to the non-government sector decreased by 27,8%. At the end of 2009, it was at an annual level of 4,5%, compared with 32,3% one year earlier.