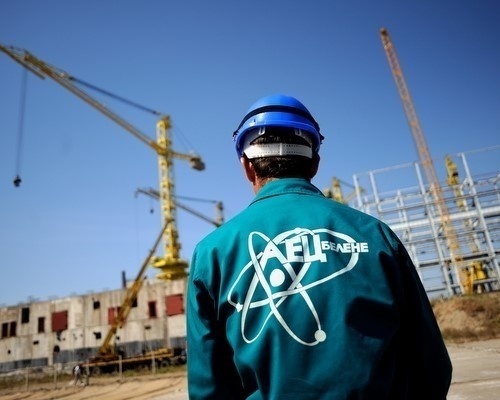 Bulgaria has given indication that Russia's offer for funding the planned 2,000 megawatt Belene nuclear plant on the Danube River will not be enough, saying it will angle for a European investor.

Russia proposed last month to extend EUR 2 B of funding to Bulgaria for the construction of the stalled project until Sofia finds a strategic investor, even without corporate or state guarantees. According to unofficial information Russia plans to hold at least a 50% stake in the nuclear plant in exchange for the loan. Bulgaria is expected to reply to Russia's offer by the end of this month.

“Bulgaria will coordinate with the European Union and the EU Energy Commissioner each detail about the Nabucco project, the South Stream gas pipeline project which is to transport Russian natural gas to the Black Sea to Bulgaria and further to Italy and Austria, and the project for the Belene nuclear plant,” said Borisov.

"Actions vis-a-vis Belene will be undertaken only if this represents a common position," he added.

European Commissioner Oettinger mentioned Bulgaria's potential to assist in strengthening the energy security of Europe and said that he will support the efforts of Bulgaria to find an EU investor for Belene nuclear power plant.

He also expressed support for the policy pursued by Bulgaria for connecting the gas networks of the countries of Southeastern Europe.

During their recent visit to Sofia, Russian Energy Minister Sergei Shmatko and Sergei Kiriyenko, head of the Rosatom state nuclear corporation, announced that Rosatom was ready to extend a loan and become a shareholder in Belene plant.

Meanwhile Bulgaria's new center-right government, which has put the Belene under review due to rising costs, announced a tender for a new consultant after German utility RWE walked out of the project due to funding problems and Sofia decided to redesign it to attract new investors.

The government has abandoned plans to cut its shares from 51% to 20-30% and will aim to keep a 50% stake in the multi-billion nuclear project, which has stalled over lack of funding.