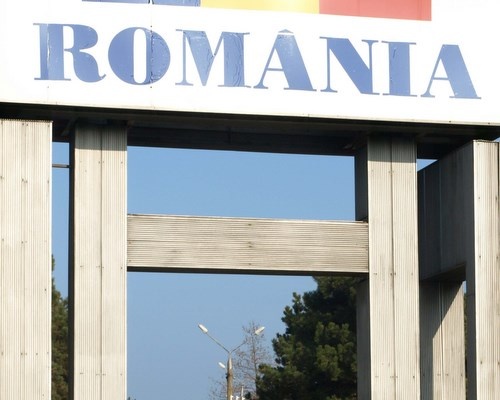 Romania’s Economy and Energy Minister Videanu was in Sofia as part of the top-level Romanian government delegation led by PM Emil Boc.

Several projects of major importance for both countries have been the matter of the talks of Traikov and Videanu in Sofia including, the gas network connection “Ruse-Giurgiu”, the two proposed hydro-electric complexes on the Danube River “Nikopol-Turnu Magurele” and “Silistra-Calaras”, and the participation of the two countries in the gas transit pipelines Nabucco and South Stream.

Bulgaria’s Minister of Economy, Energy, and Tourism, Traicho Traikov, has pointed out that both countries have interest in deepening the cooperation in the tourism sector. According to Bulgaria’s Economy Ministry, almost 1 million Romanians visited Bulgaria in 2009 making it the most preferred foreign tourism destination in Romania.