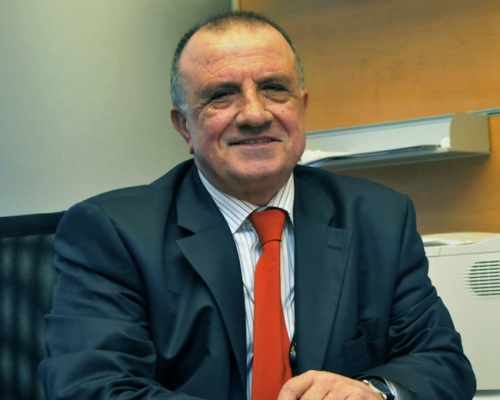 Bulgarian rapporteur and MEP Evgeni Kirilov (Progressive Alliance of Socialists and Democrats) has made it known that he is firmly in support of a revision of the terms of European Structural Funds, especially for those member states hardest hit by the economic downturn.

Kirilov, a member of the European Parliamentary Committee on Regional Development, has lobbied MEPs during recent weeks, gaining cross-party support for his proposals. The European Parliament is thus unlikely to resist measures already proposed by the Council of Ministers to simplify the uses of Structural Funds.

Under the plans, some technical changes would be made. The current rules on time limits for funding absorption (either 2, or 3 years) may become more flexible.

Although the Lisbon Treaty gives the EP co-decision on the adoption of Structural Fund rules, Parliament in this case is simply preparing to validate the member states' position.

If passed unopposed, the measures will enable the regions to absorb and use Structural Funds more easily and quickly. However, tabling new amendments, as threatened by the European Greens, would delay by months the final adoption of a text eagerly anticipated by the regions.

The tabling of amendments in committee is set for February 25, with adoption in plenary session scheduled for April.