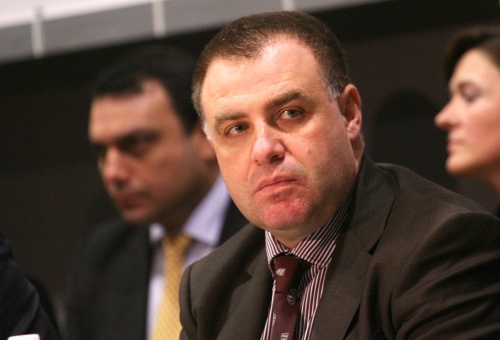 The European Commission's Main Directorate “Competition” had requested additional information about the way prices have been determined in Bulgaria's notorious land swaps.

The information was reported Tuesday by Bulgaria's Agriculture Minister, Miroslav Naidenov, who is in the second largest city of Plovdiv for the opening of the international farming expo “Agra.”

Naidenov says the EC had declared the land and forest swaps in Bulgaria a precedent and the first ever such case involving an EU Member State.

“The swaps have the Made in Bulgaria Trademark,” the Minister pointed out.

The additional information must be submitted before the March 24 deadline for Bulgaria to send a response about the swaps. EC is further asking information about the procedures through which the properties' purpose and use have been changed.

Naidenov traveled to Brussels Monday to participate in a meeting with the goal to clarify the issue, which the Minister says is a very complicated legal case with moral connotations for Bulgaria because one of the country’s top resources – the forests, has been looted.

The Monday talks were requested by Bulgaria.