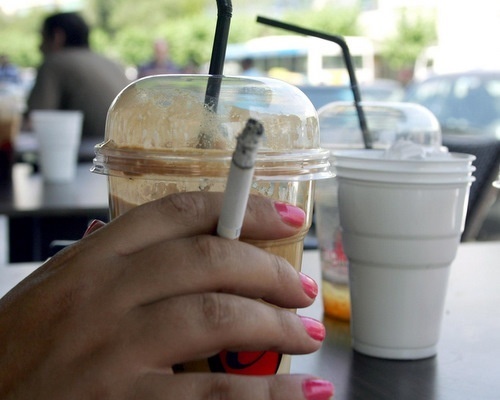 Bulgaria's ruling party may delay until 2011 the introduction of a new smoking ban in the country, which has the second highest percentage of smokers in the European Union.

The postponement in the introduction of the ban, initially set for June this year, aims to avoid hurting the tourist industry during times of crisis, according to the Finance Minister Simeon Djankov.

“I hope that this is a temporary delay and the measure will be introduced in Bulgaria. This is the trend across Europe and not only Europe - smoking is forbidden in all public buildings,“ Djankov commented.

The full ban is to remain effective for all other public spaces.

The smoking ban was voted by the previous Parliament and is part of the Health Act amendments.