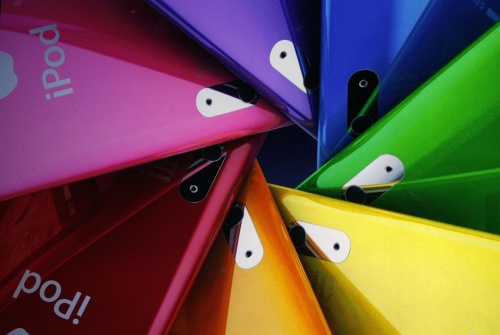 Bulgarian customers can now download iPod applications from the App store launched in the country on Monday. Photo by BGNES

The Apple store for iPhone, iPod Touch, and soon iPad, applications is officially on the Bulgarian market.

The store will allow Bulgarian customers to register for free, download thousands of games and applications for business, entertainment, productivity, and more, and pay with credit cards issued in the country instead of looking for different creative ways, such as using an address in Romania, as it has been until now.

The launch of the App store in Bulgaria is simultaneous with the launch in 12 other countries such as Macedonia, Jordan, Kenya, and Madagascar.

App store currently offers over 140 000 applications, some free and some paid, and has locations in 90 countries around the globe.

In Bulgaria, the mobile operator Globul is the official distributor of the iPhone, but there isn't yet any data about the number of iPhones in the country.