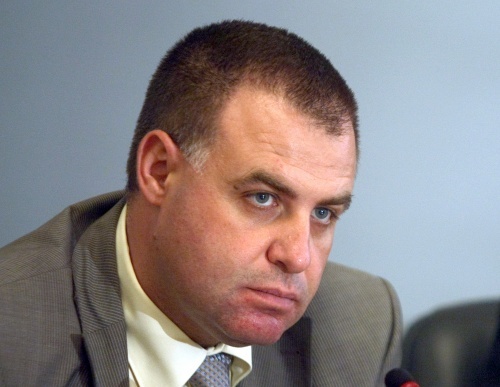 Bulgaria’sAgriculture Minister, Miroslav Naidenov, says the country must avoid being sued over the land swaps considered illegal State aid because it would lead to serious fines. Photo by BGNES

Bulgaria has received an extension from the European Commission and now has until March 24 to send a response about the notorious land swaps.

The information was revealed by Agriculture Minister, Miroslav Naidenov, who spoke in a Sunday interview for the Bulgarian National radio, BNR.

Naidenov is traveling to Brussels Monday to participate in a meeting with the goal to clarify the issue, which the Minister says is a very complicated legal case with moral connotations for Bulgaria because one of the country’s top resources – the forests, has been looted.

The Monday talks have been requested by Bulgaria.

The Minister said Bulgaria must avoid being sued over the land swaps considered illegal State aid because it would lead to serious fines.

Naidenov explained that there were over 300 forest swaps and the woods have been replaced with hotels, adding the real, market price of the lands had been known, but illegal brokerage fees started from EUR 200 000. The money never entered the State budget and instead went to political parties.

“The probe must continue because the former Chair of the State Forestry Agency, Stefan Yurukov, did not make the decisions on his own. Someone, from the highest echelon of power, ordered him to do so,” Naidenov said.